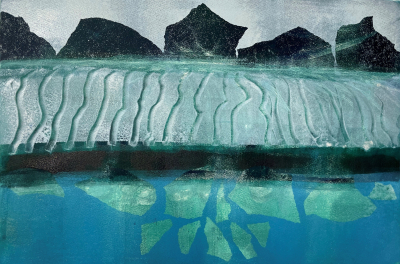 Edge Of The Glacier 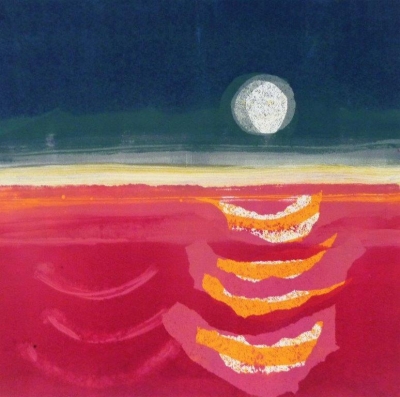 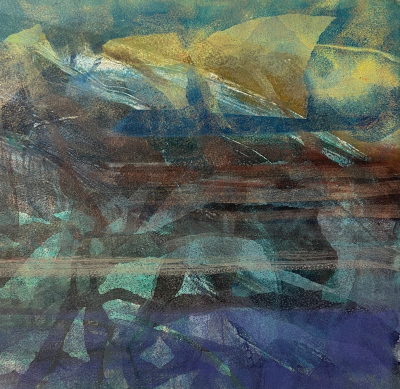 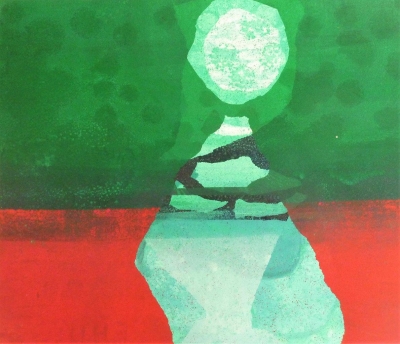 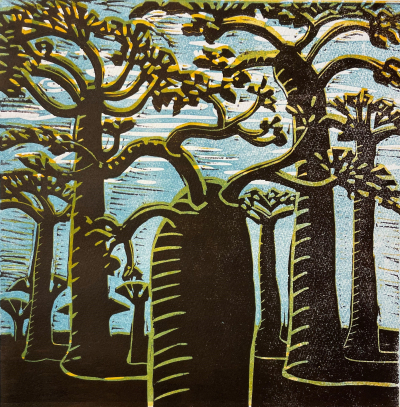 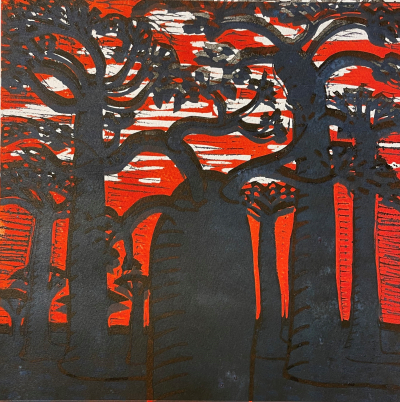 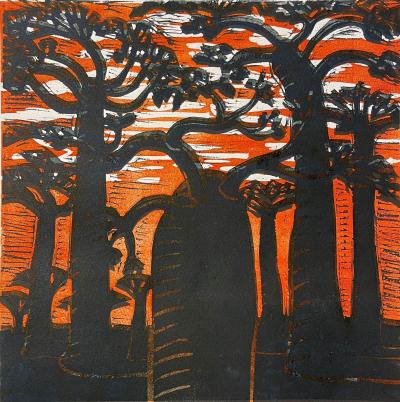 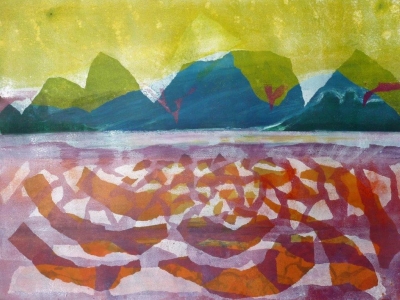 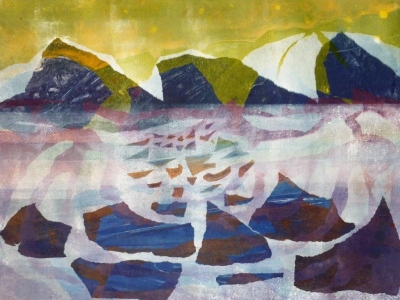 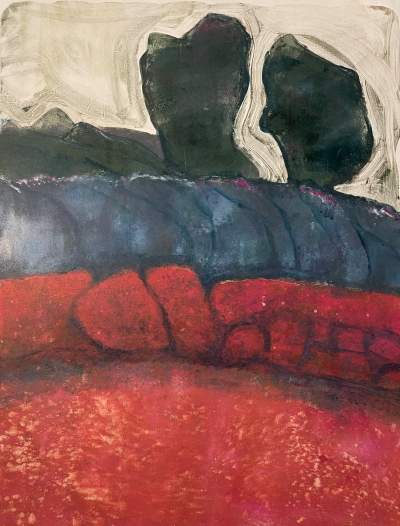 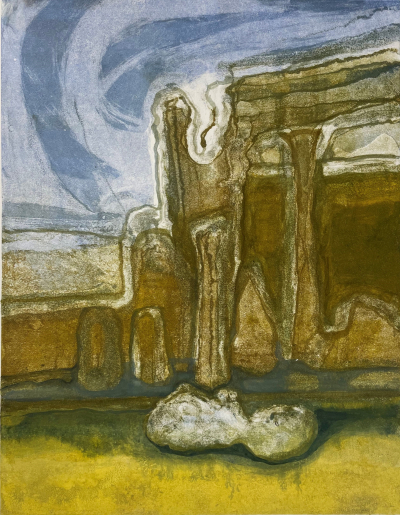 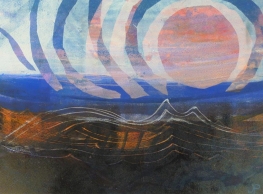 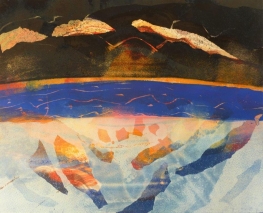 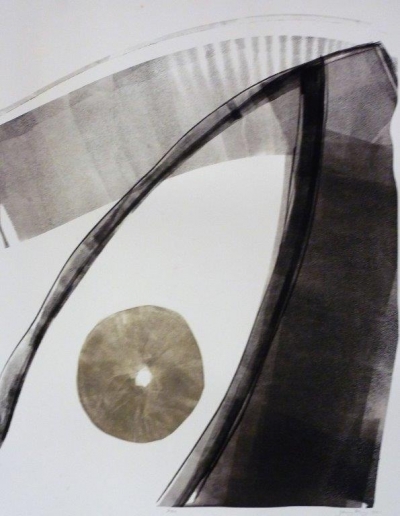 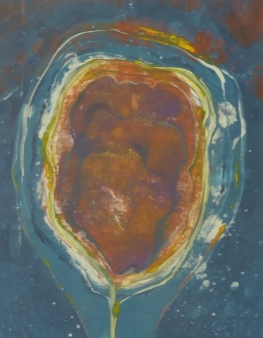 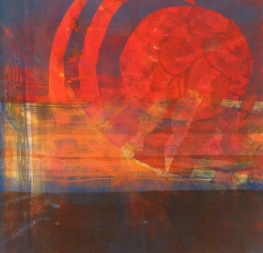 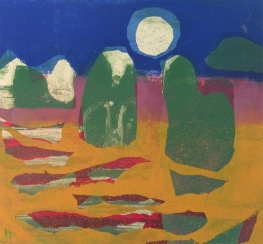 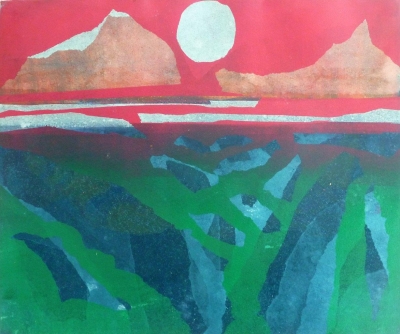 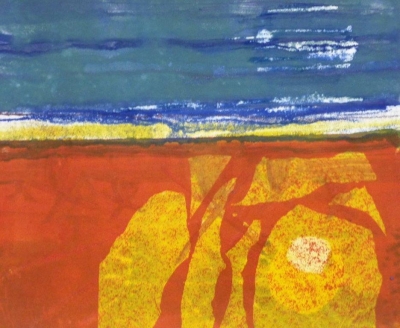 Jenny Pery, Artist and Art Historian, followed her Oxford degree with studying Fine Art at a number of art schools, including St. Martin’s, the Byam Shaw, and Camberwell College of Art. She has exhibited her art widely over more than 30 years. In her remote studio on Dartmoor she specialises in various forms of Printmaking – having been an early exponent of the medium of Monotype. These pictures are all Monotypes, original one-off works of art in lithographic inks on heavy Somerset mould-made paper, the colours layered with the use of etching presses.

A referral through Azelle Design entitles any client to a privileged reduced price.